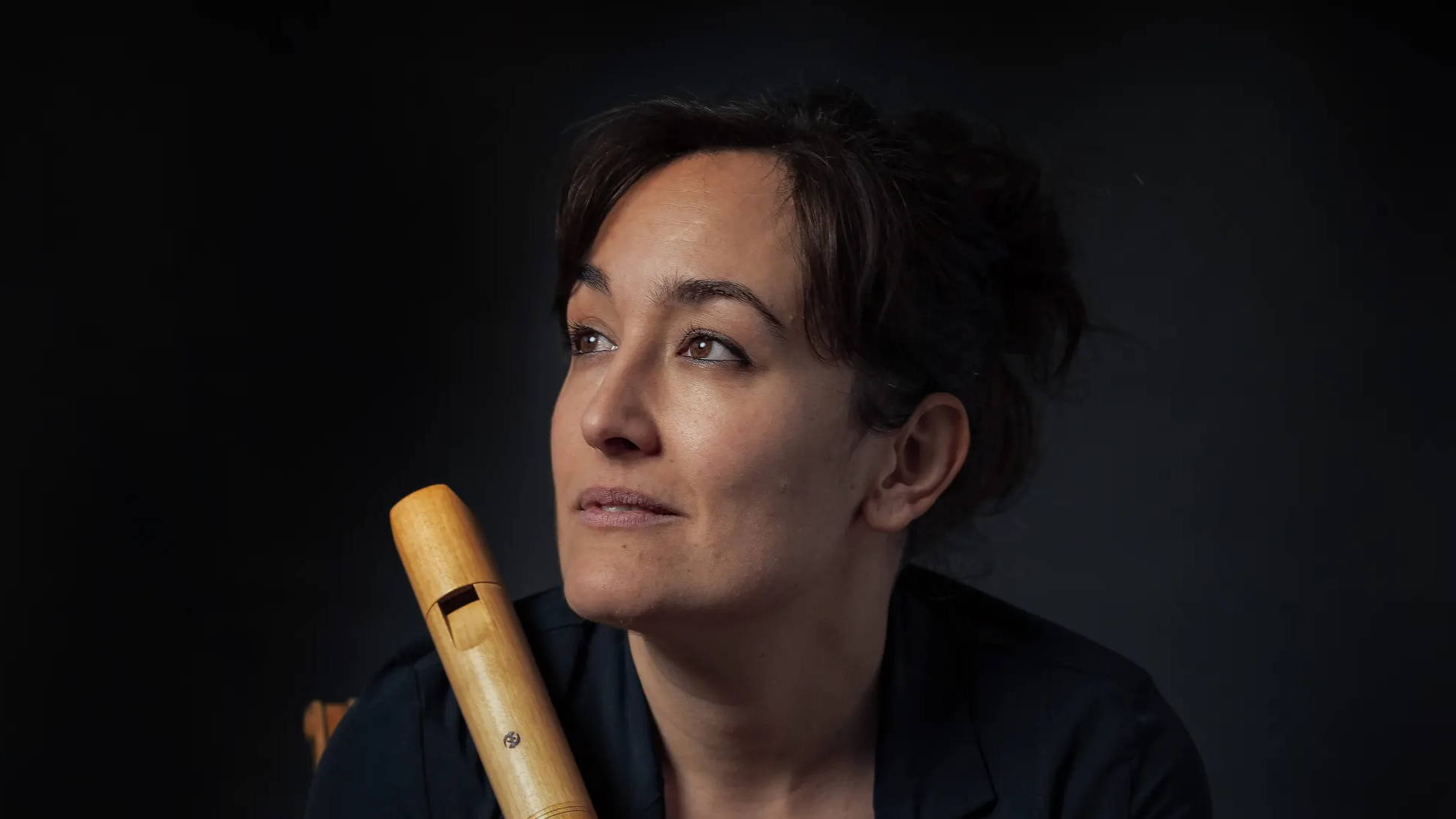 In 2004 Belén moved to Amsterdam, where she completed her Bachelor degree on recorder with Paul Leenhouts, and on traverso with Jed Wentz.

In the last years at the Conservatory of Amsterdam, she also studied baroque bassoon and dulcians with Benny Aghassi.

Belén worked with the foundation Memorabele Momenten, performing for children from 0 to 6 years old, at nurseries and community centers in Amsterdam during two years, and she has been a member of the unique group of renaissance recorders The Royal Wind Music for six years.

She has performed with conductors such as Gary Cooper, Masaaki Suzuki and Jordi Savall, and recorded for Dutch, American and Spanish radios, as well as for the CD labels Lindoro, Music Concept, Linn Records and Alpha Classics, with The Royal Wind Music, The Rare Fruits Council (Manfred Kraemer), Thalia Ensemble and Taracea.

Her broad experience on performing, and her passion about physical expression and learning, lead her to become an active assistant of Physical training on stage classes by actor Wilfred Van de Peppel at the Utrechts Conservatorium.

In her last years in Utrecht she was part of IMPROBABLE, international improvisation theatre group.

Back in Spain since 2016 and besides performing and recording with VN, Collegium Musicum Madrid, Nao d'amores, etc, she taught at music schools and conservatories such as La Escuela de Canal in Madrid, and later at COSCYL in Salamanca.

Founding member of Taracea since 2018, exploring and combining both traditional and modern techniques and improvisation. 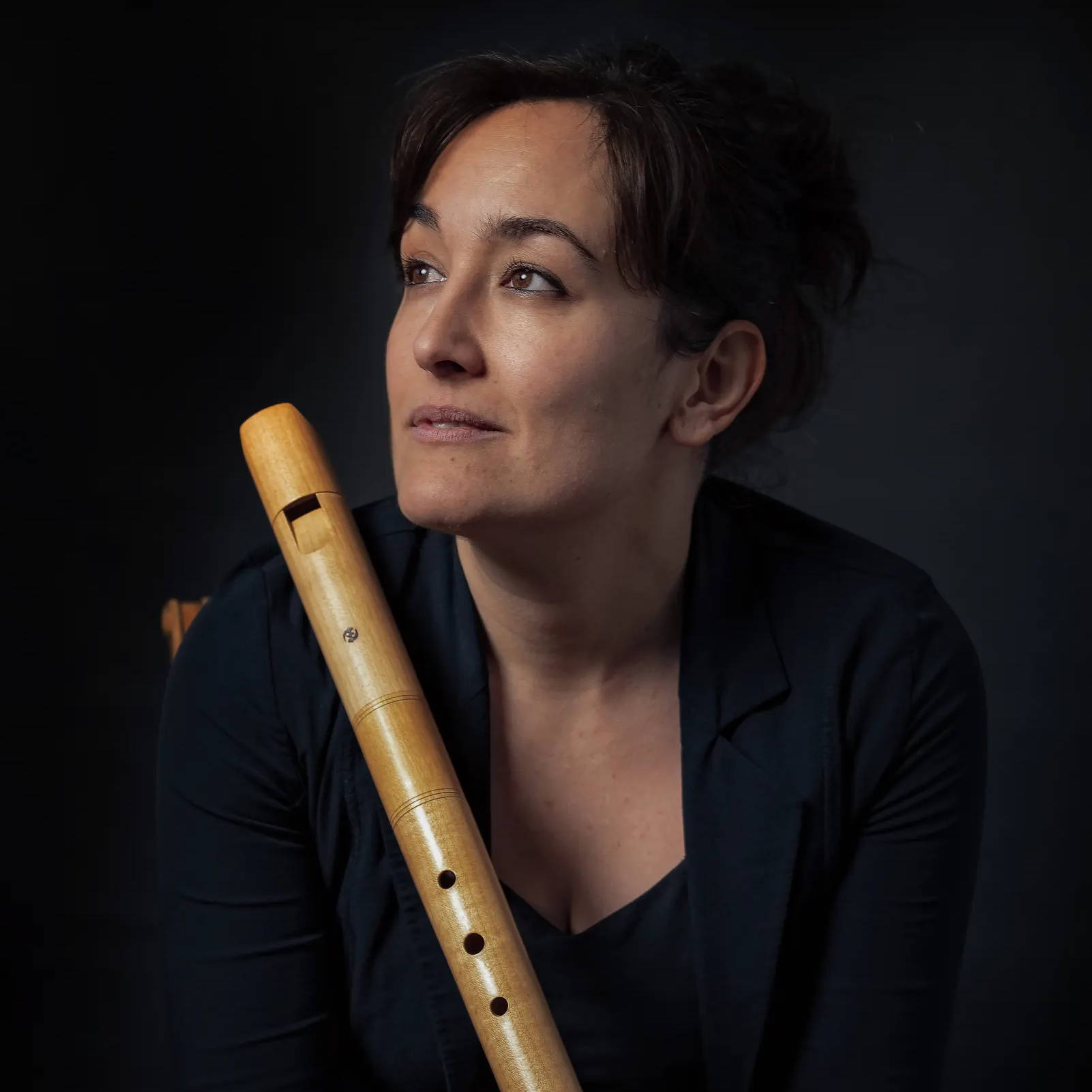 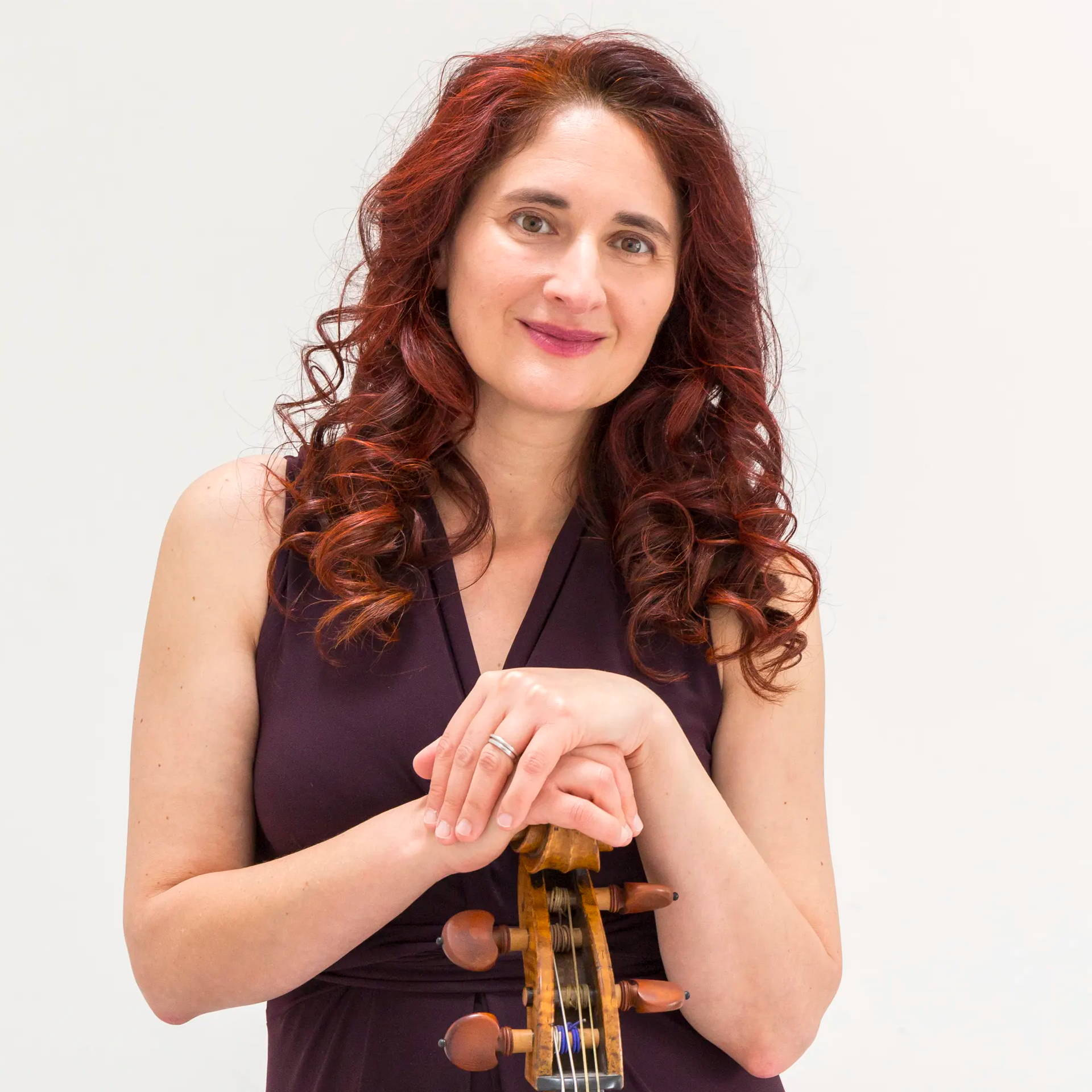 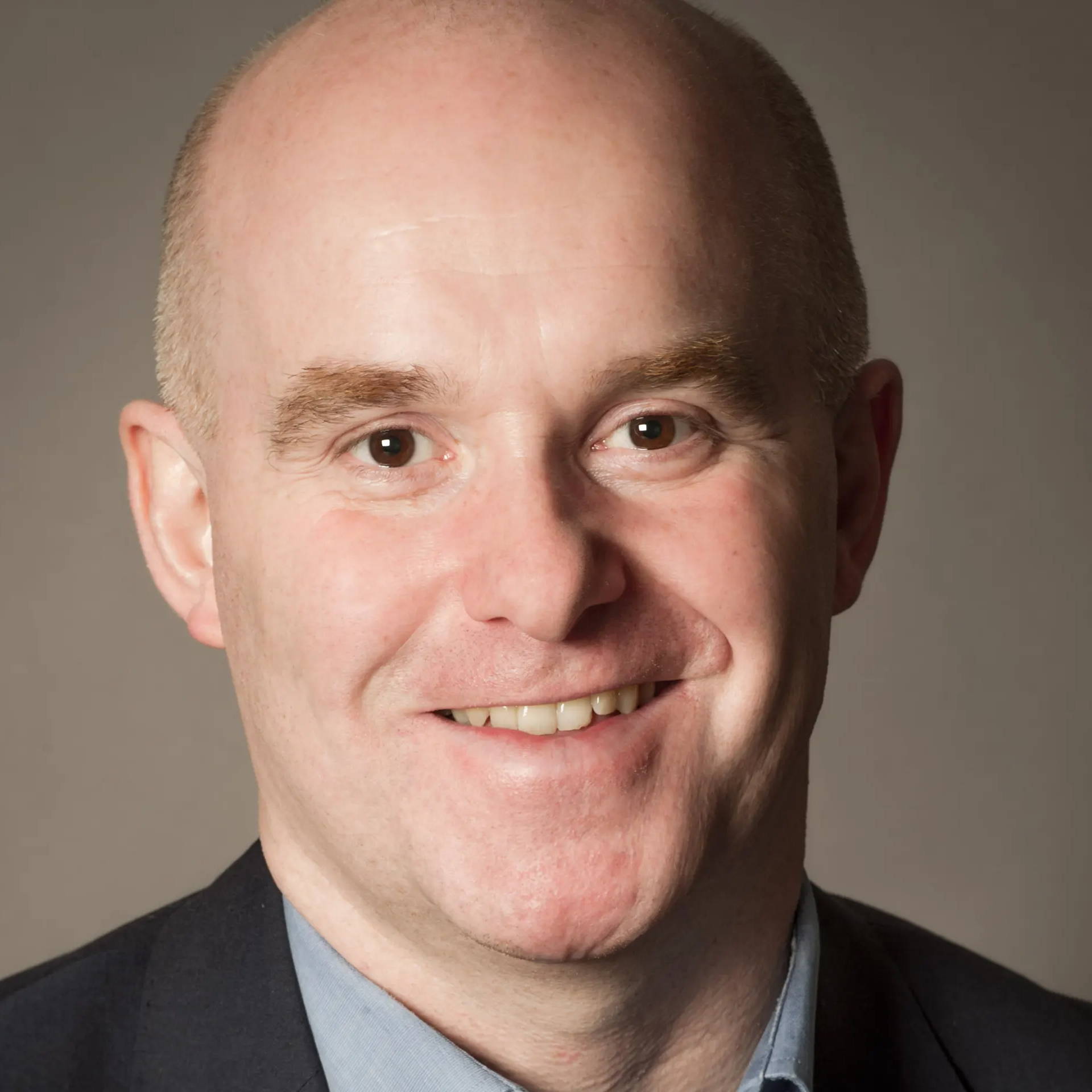