In addition to working for the Mollenhauer company, he then produced special tools for woodwind instrument making in his first own workshop, which - how could it be otherwise - was located in a garage.

This was followed by the development of pentatonic recorders, which on the one hand through their consequent reduction and on the other hand through a return to the acoustic laws of a wind instrument stood out from the mass of the usual trumpet recorders and quickly gained a large circle of friends. These instruments still follow the guiding principle: "The simple is not always the best, but the best is always simple" (Heinrich Tessenow).

The construction of combination recorders was another important step in the development of the instrument, which resulted from the consistent listening to and inquiring about the wishes of the ever-increasing number of customers.

After Jo Kunath had passed his master's examination at the earliest possible time and was thus the youngest master in woodwind instrument making for a certain time ("youth" erodes day after day), he now works as an honorary member of the master's examination committee and enjoys seeing young masters on their way into their professional future.

After his son Sibo also began training as a woodwind instrument maker in 2009 and the continuation of Herbert Paetzold's workshop and the construction of the square bass recorders was included in the offer, the space available for the workshop had to be significantly expanded. In 2012 the building of a former supermarket was bought, which today offers space for the team of 9 employees.

Between 2012 and 2018, the Paetzold by Kunath model range was carefully expanded and perfected in close collaboration with Herbert Paetzold. Currently, the exceptionally light 3D-printed bass recorders are not only a source of enthusiasm for the players' wrists.

Since 2018 the company FEHR Blockflötenbau also belongs to the Kunath Group. It is a special honour for us to lead this jewel among recorder workshops, which has set the standards in modern recorder making for decades, into the future.

Together with you, the musicians, Kunath Instrumentenbau can and wants to achieve a lot. Do you participate? Please tell us your wishes and suggestions. We look forward to hearing from you!

The Paetzold by Kunath Tenor

Is it possible to play the tenor recorder in a relaxed manner without stretching your fingers or risking painful wrists?

Yes, it is possible!

Herbert Paetzold invented a key system that allows players to comfortably grip the largest bass recorders even with smaller hands.

This system was transferred to the tenor recorder. In this way an instrument was created which is exceptionally pleasant to touch.

The fingerings correspond to those of a normal C soprano recorder.

The square shape of the body is derived from the wooden organ pipes and results in a very powerful sound in the low register. Due to the bent shape, the instrument is easy to grip even for players with shorter arms.

The instrument is also produced in a particularly light version. The model series SOLO. This material, developed in-house by Kunath Instrumentenbau, is called RESONA and consists of 100% environmentally friendly materials. If desired, the instrument can be placed on a telescopic spike so that the hands do not have to hold any weight. This allows you to concentrate completely on gripping the instrument.

Paetzold by Kunath
What makes these basses so special 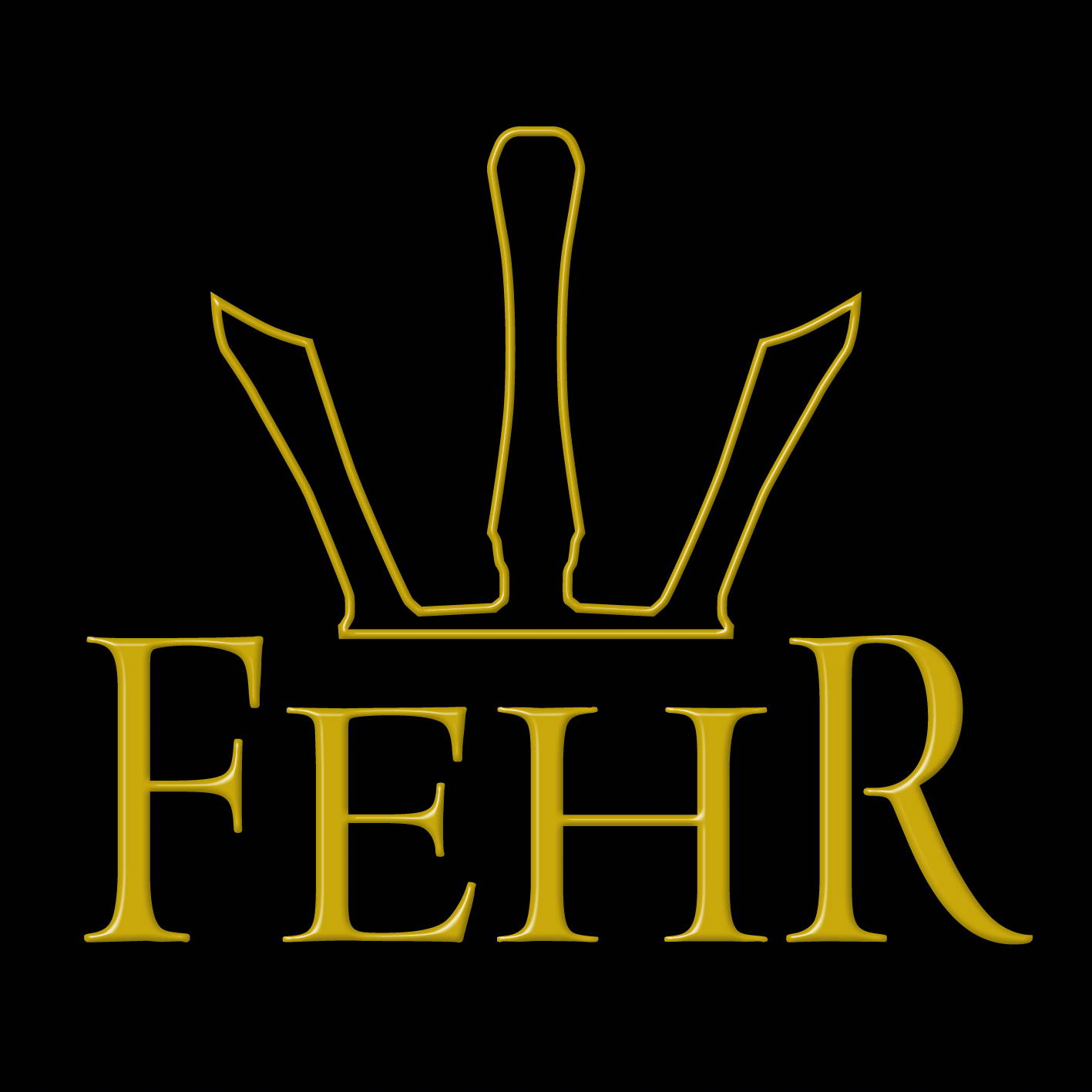 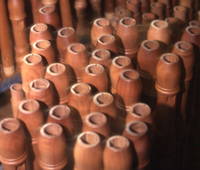 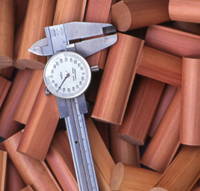 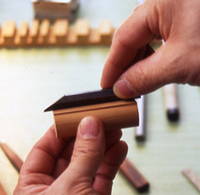 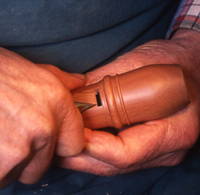 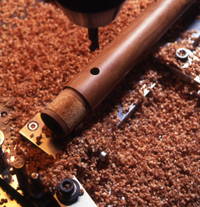 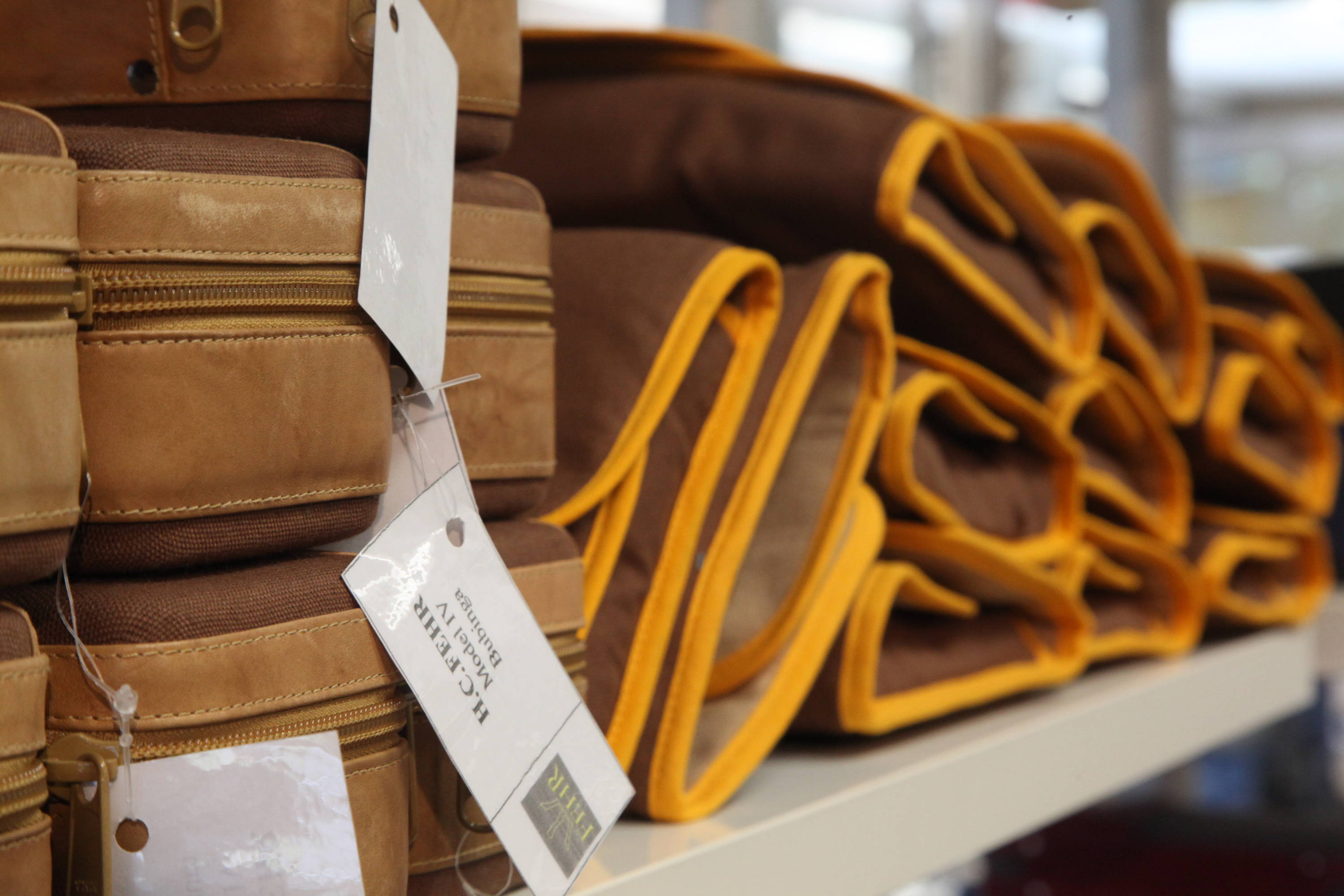 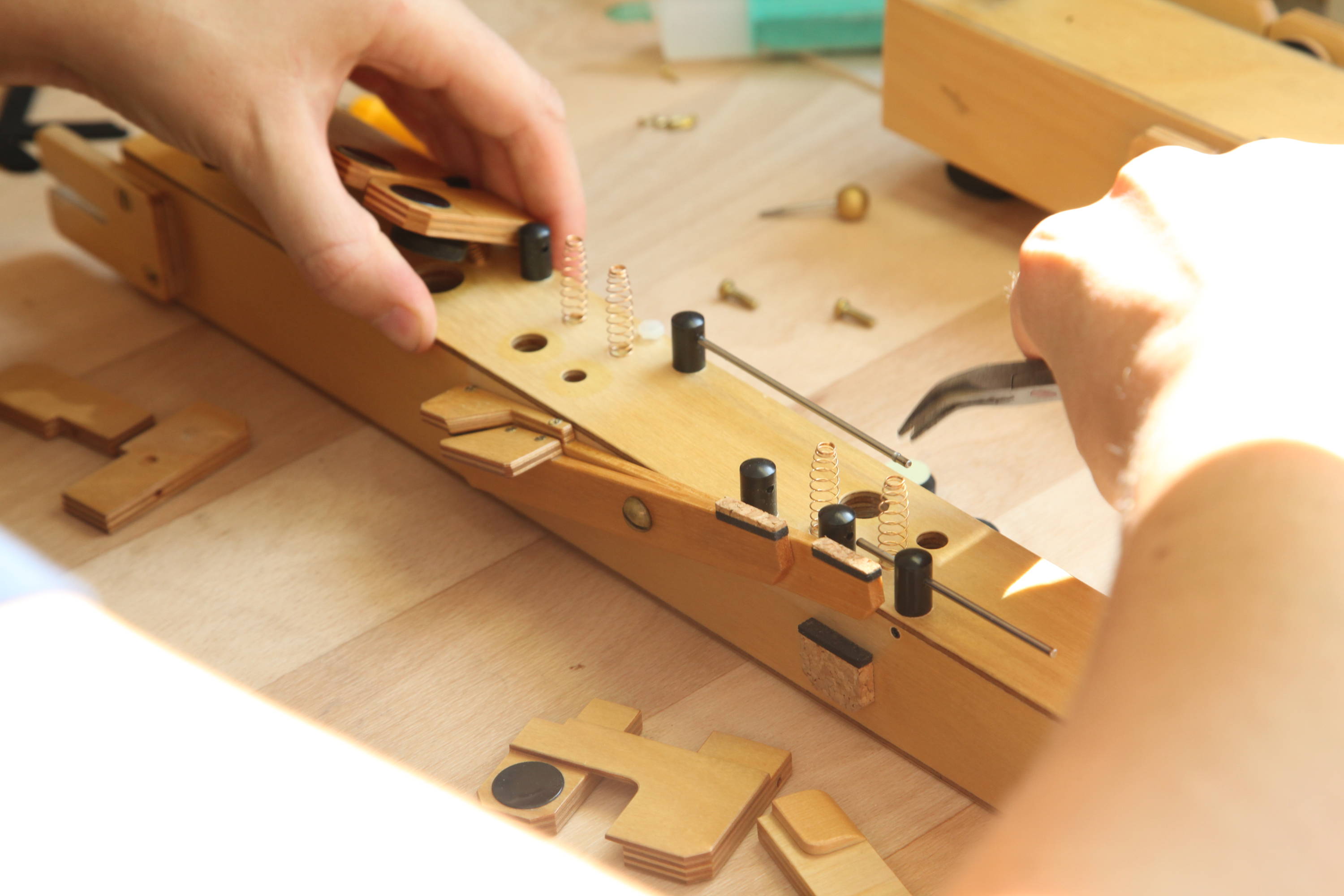 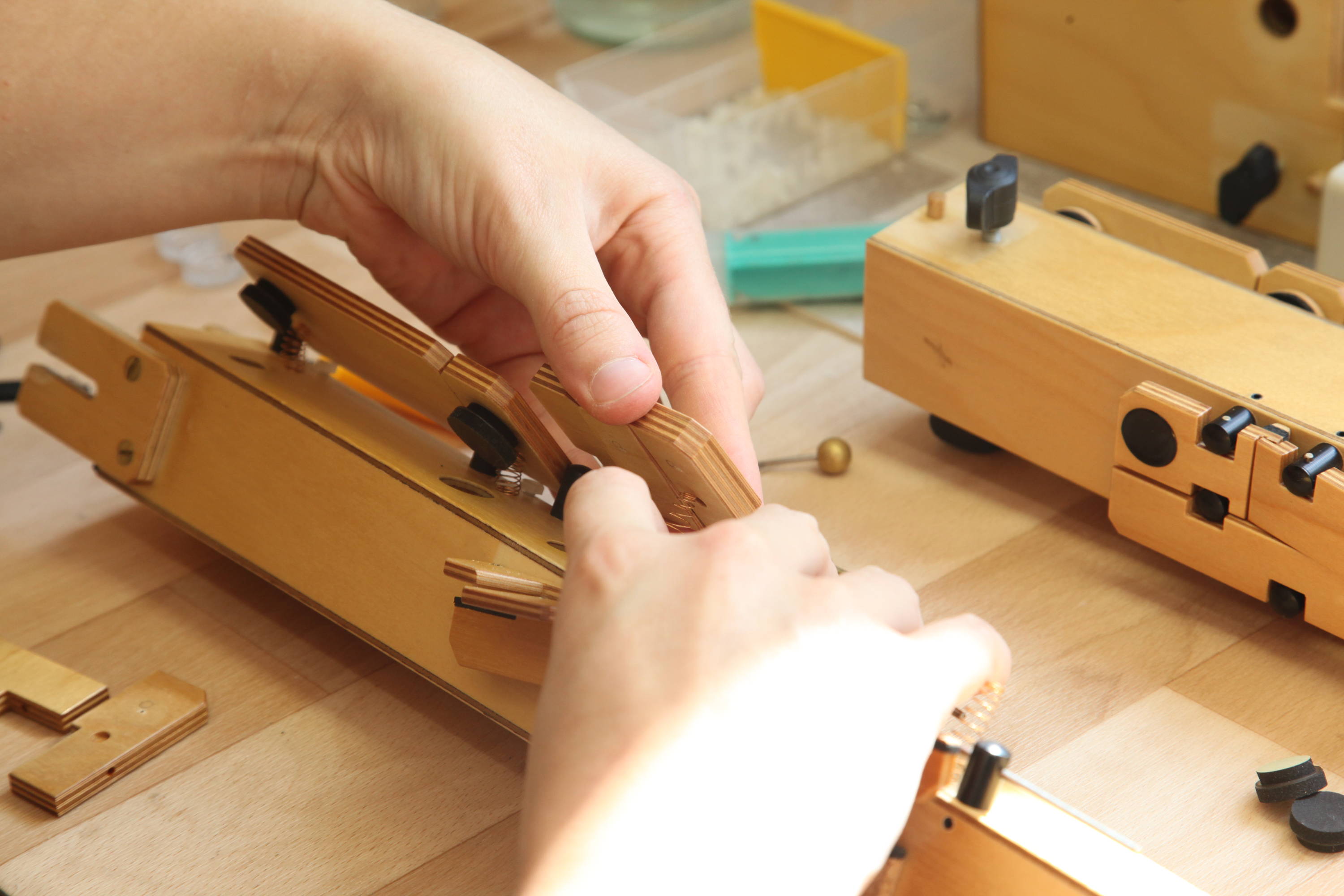 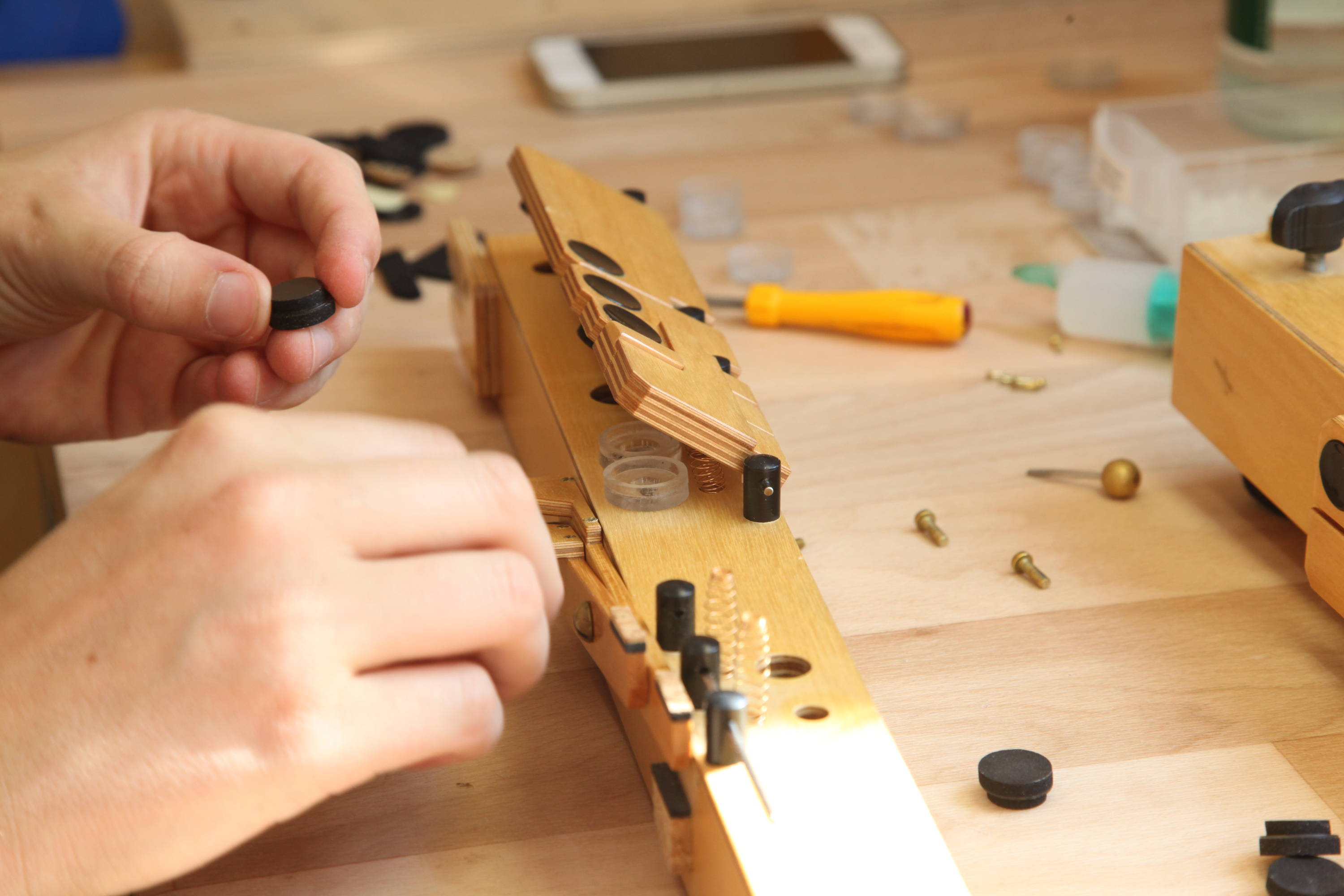 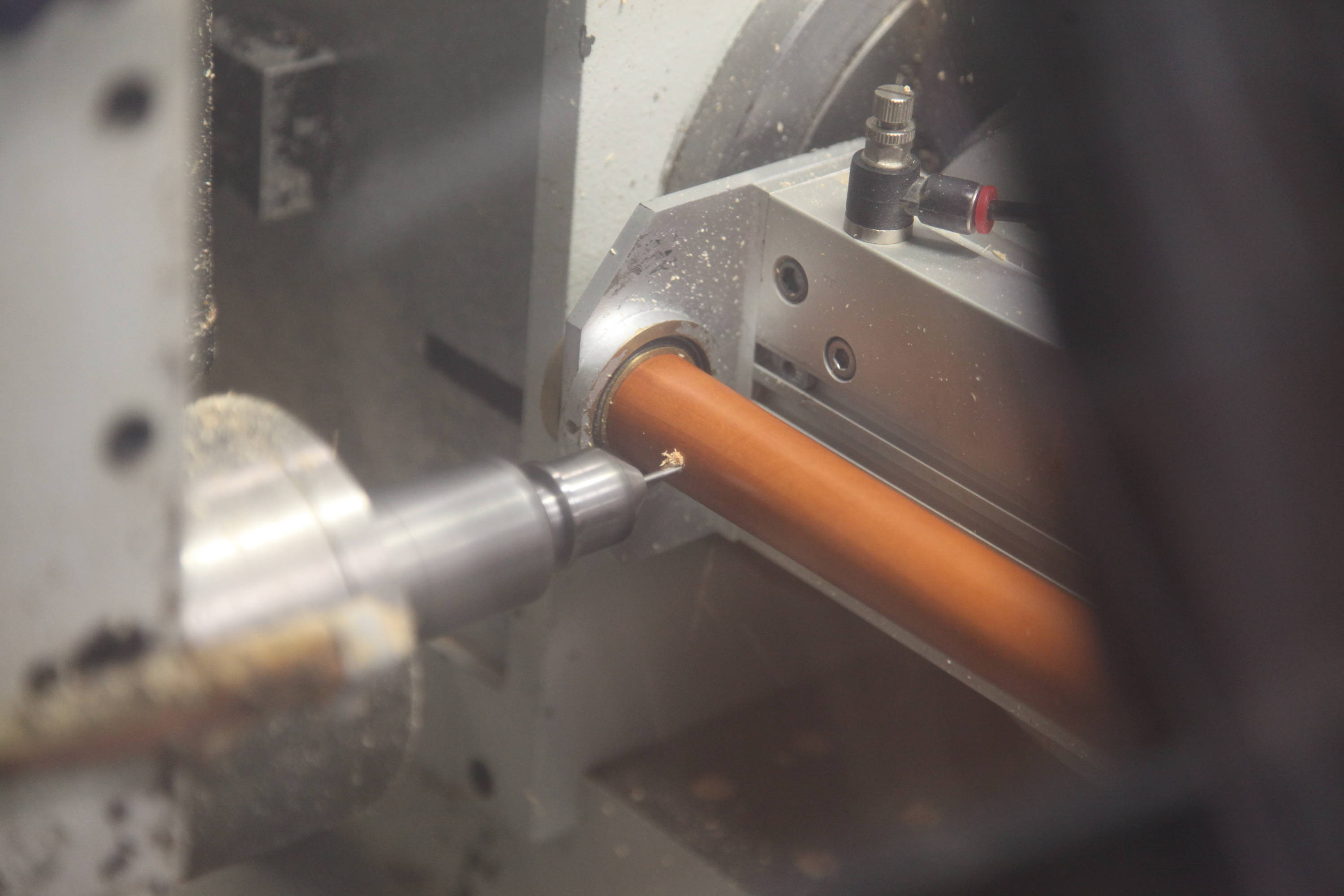 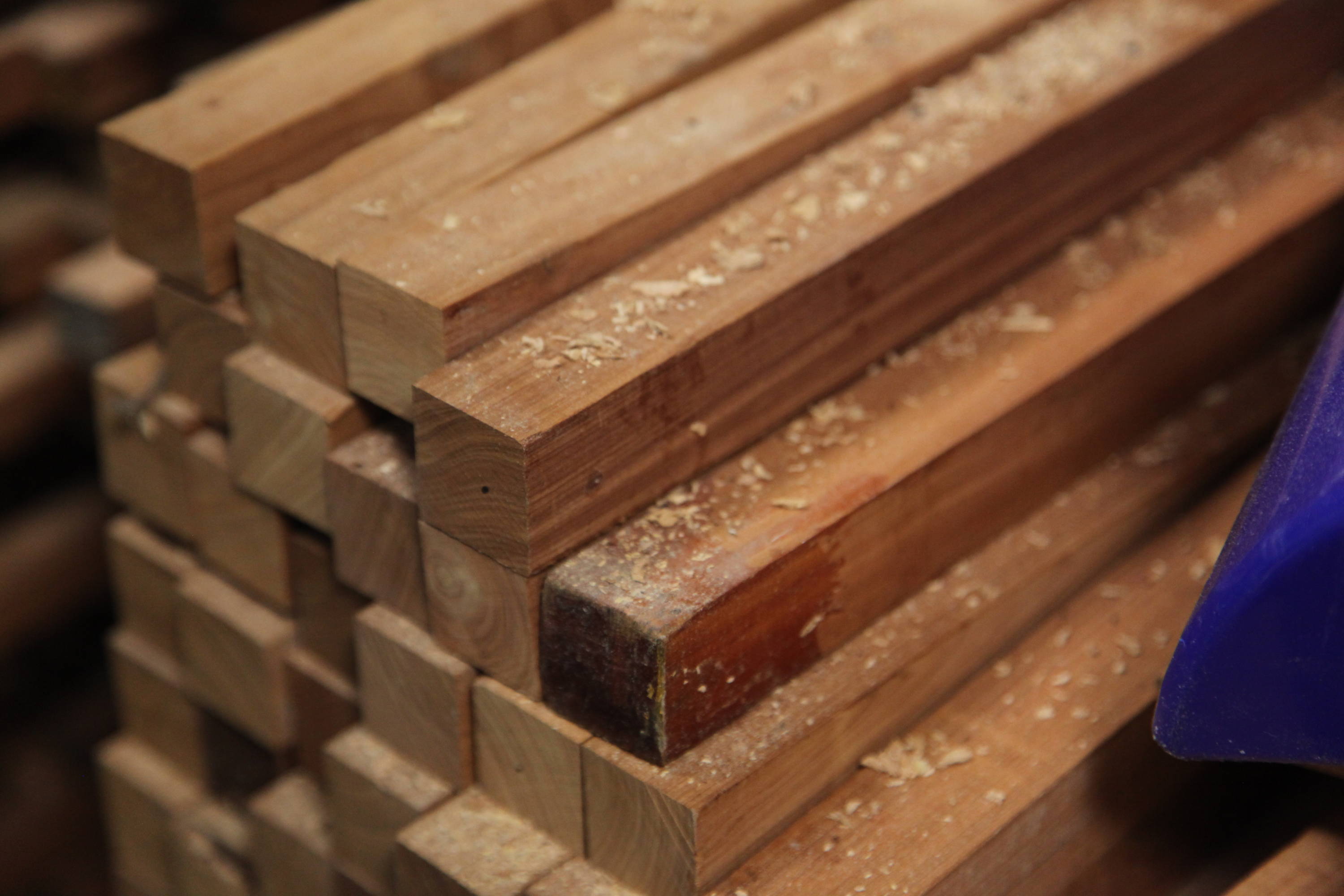 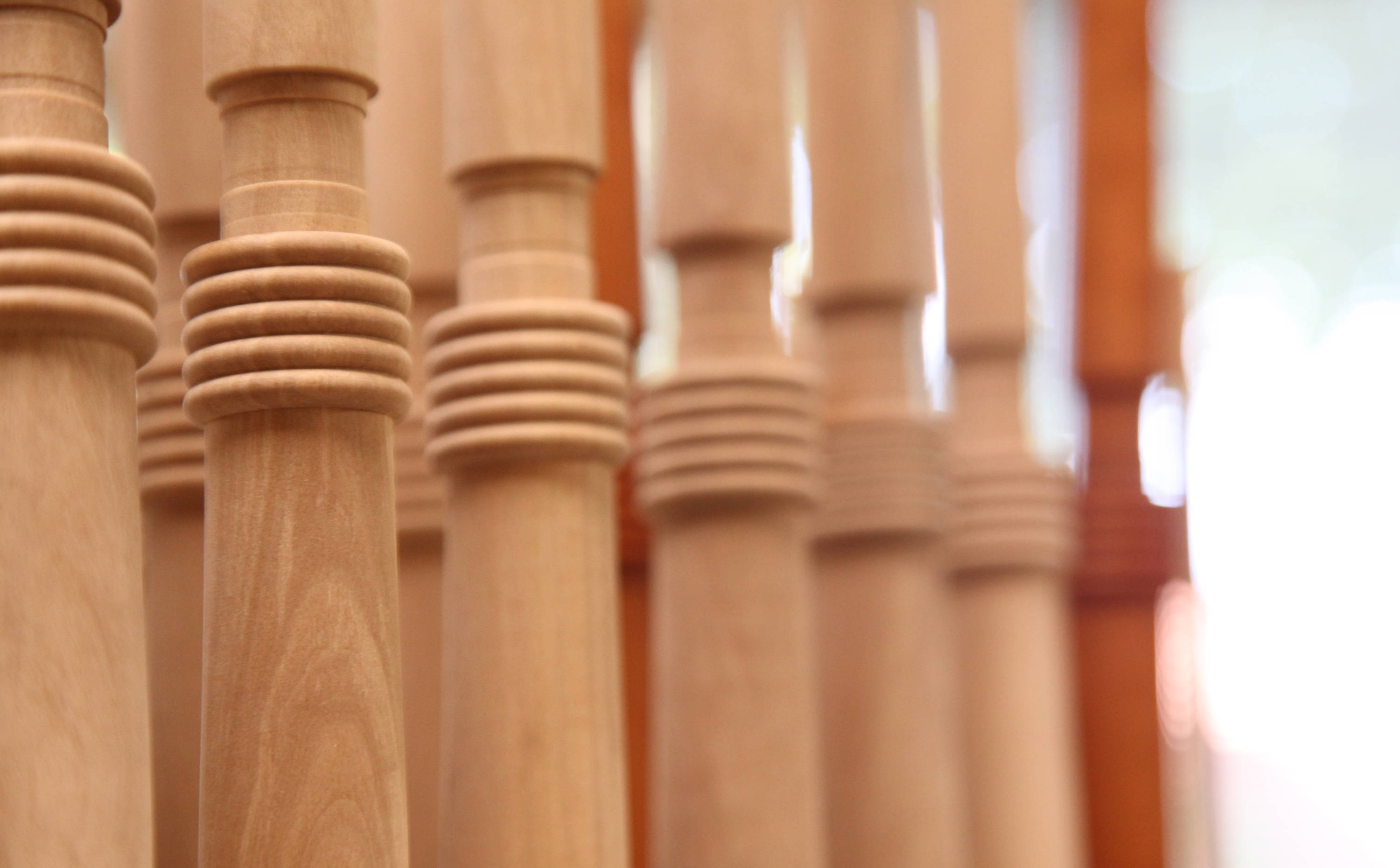 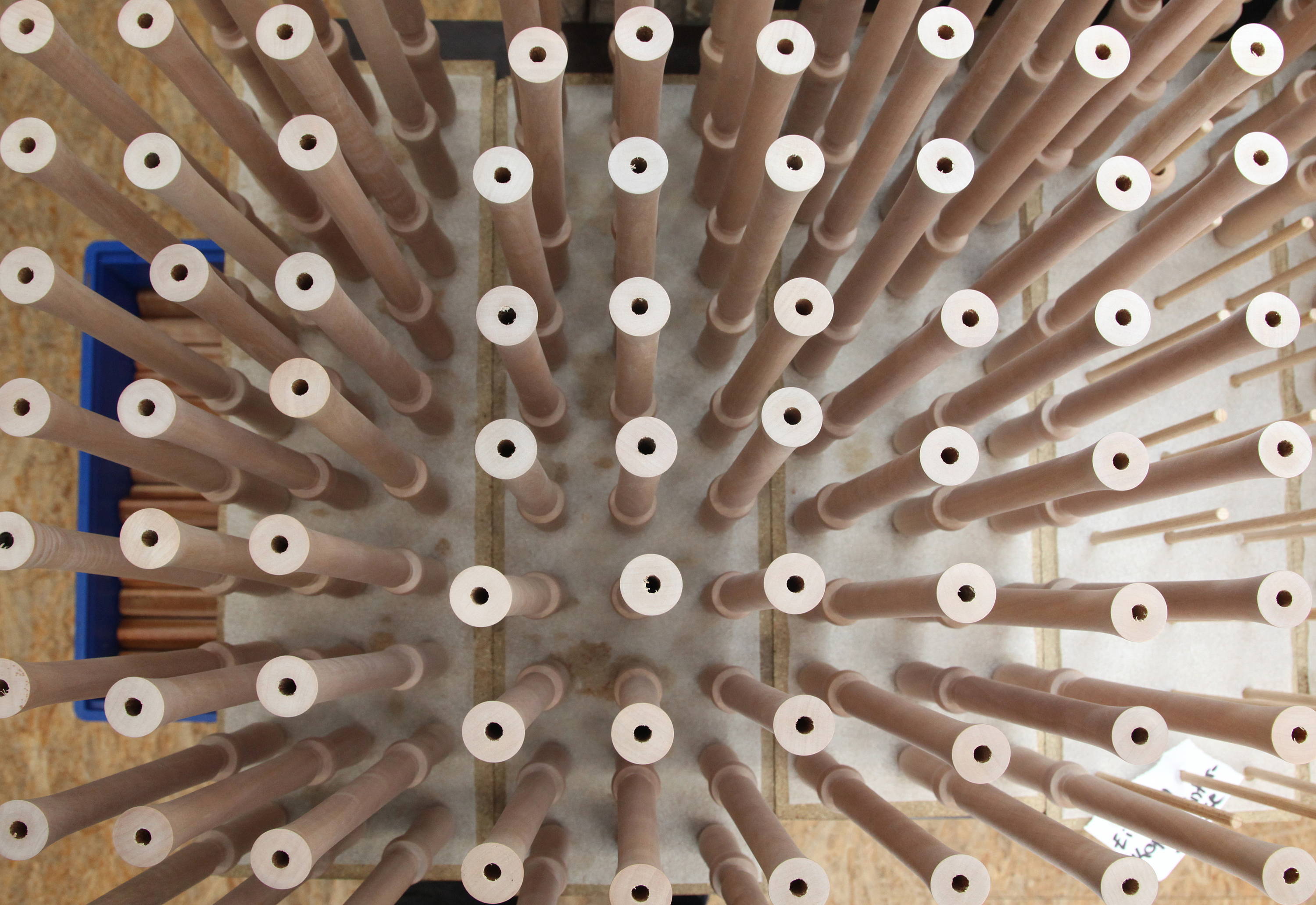 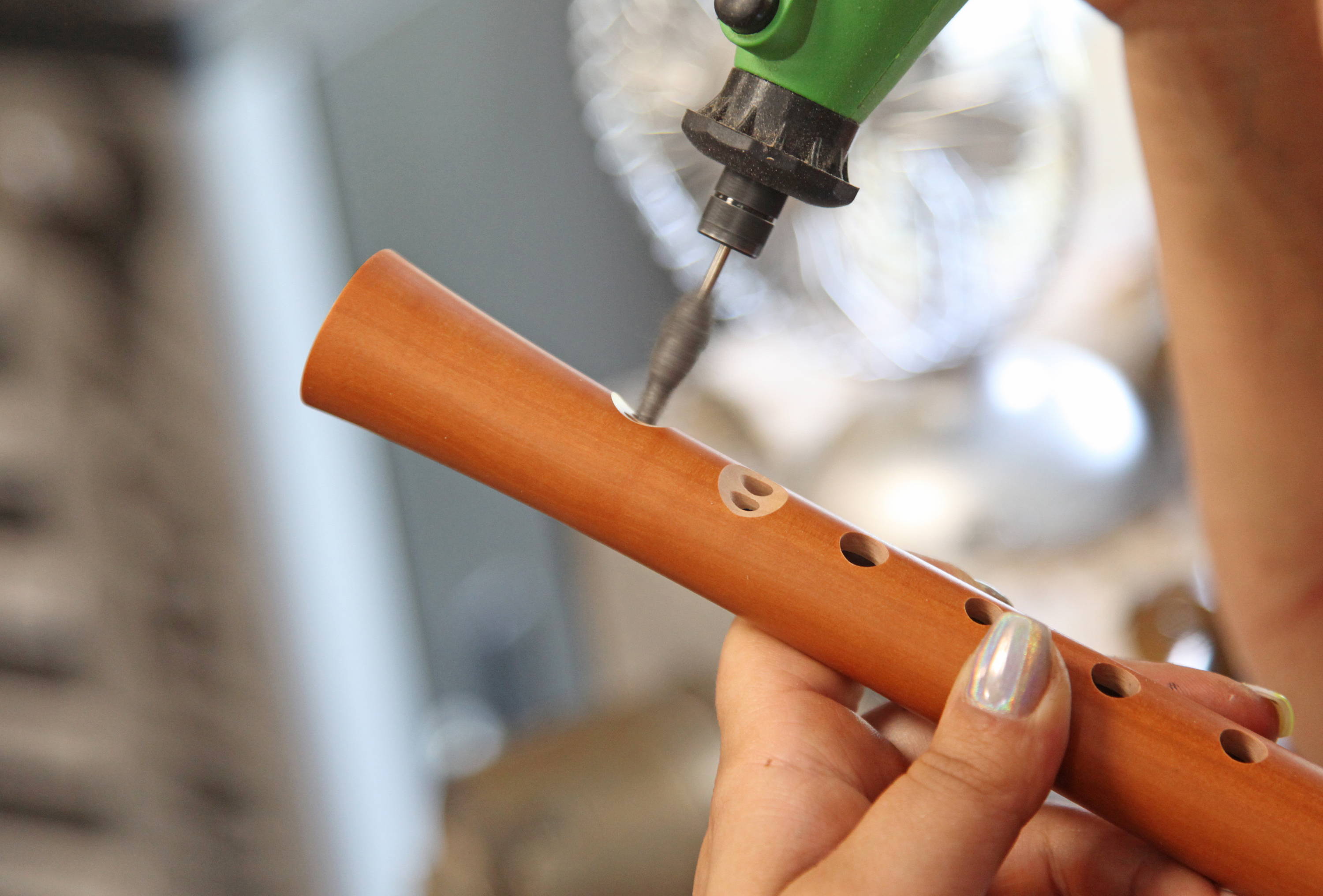 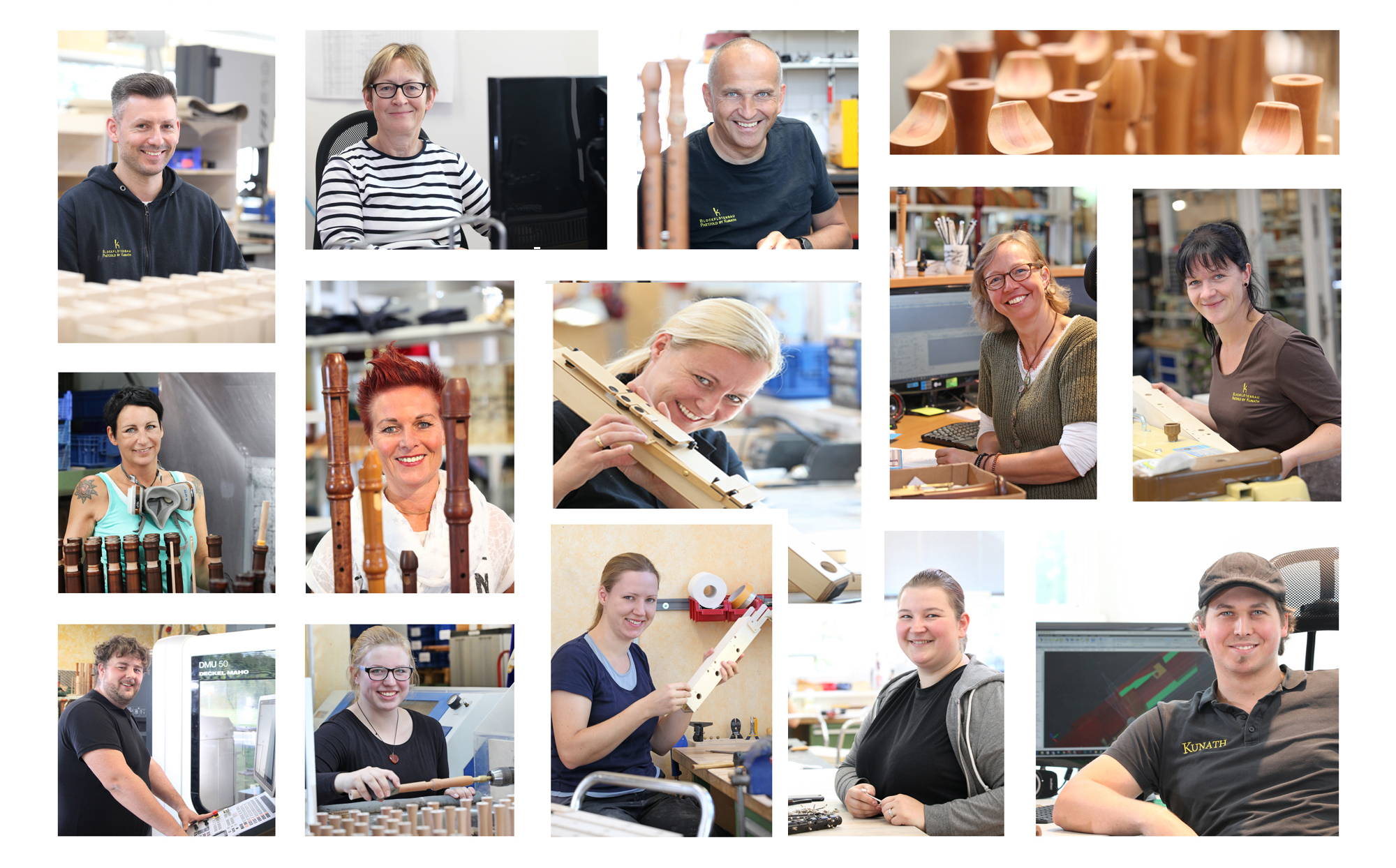