Guido M. Klemisch has a professional musical education, international experience as a concert artist and craftsmanship in the field of historical woodwinds.

He graduated from the conservatoires at Hannover (1969) and Den Haag (1973) with recorder, transverse flute and baroque oboe, played from 1970 to 1986 in several countries as solo flautist as well as oboe player with the ensemble Camerata Amsterdam. He was apprentice of a wood-turning workshop (1970–1973) and between 1973–1974 he worked under the direction of Bruce Haynes (Den Haag) as instrument maker, and from 1974– 1975 as a lecturer at the Koninklijk Conservatorium Den Haag, Netherlands. In 1974 he founded his workshop of historical woodwind, the first of its kind, in the Netherlands, first at Scheveningen, and later at Zwolle.

His artistic training and international concert experience enabled him to pursue his research on the voicing and regulating of woodwind instruments in relation to the wishes of the artist as well as the required repertoire.

Original instruments remain his only study models. He measures, restores and copies instruments he finds in private and Museum collections across the world.

In his search for suitable recorders and flutes for playing 16th, 17th and 18th century music, he discovered long-forgotten instruments, e.g. voice-flute, baroque bass recorder, flageolet. He was one of the first builders in the 20th century. to make renaissance recorders with the compass of a two-octave range.

During the last few years he has designed alto recorders after Johann Heinrich Eichentopf (1678–1769), Leipzig and Johann Wilhelm Oberlender (I) (1681–1763), and Nürnberg, with its gorgeous carvings.

His research of museums, and his extensive experience of making instruments, enables him to produce first-class instruments that are sought after throughout the world and guarantee him a fine handwork where all vital operations are made and controlled by hand.

In 1979 he developed a new baroque recorder in original and modern pitch for the German recorder manufacturer, Moeck.

In 1998 Guido M. Klemisch opened his workshop in Berlin. In 2005 he founded the ‘Klemisch Consort Berlin’, playing 16th and 21st-century music for recorder.

He designed several Renaissance-Recorder-Consorts after HIER•S, Schnitzer and Bassano. These consorts are played by various ensembles and were purchased by several music conservatoires.

In 2020 he was engaged with a big research project with the ‘Musikinstrumenten Museum der Universität Leipzig’ in Leipzig on ‘Fipple flute, construction and development’.

He frequently attends and presents at numerous festivals, exhibitions, courses and lectures as a soloist, maker and teacher.

Publications on the recorder 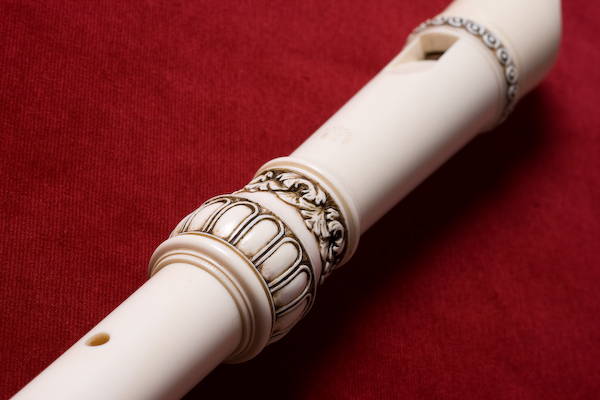 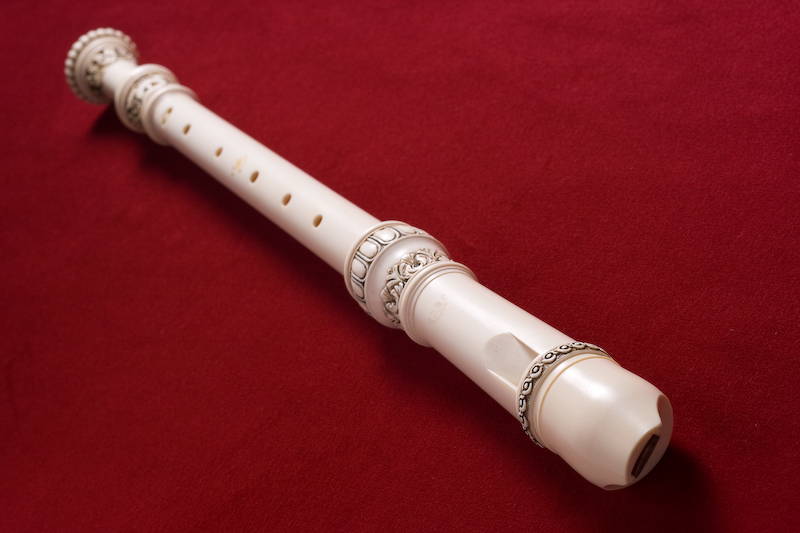 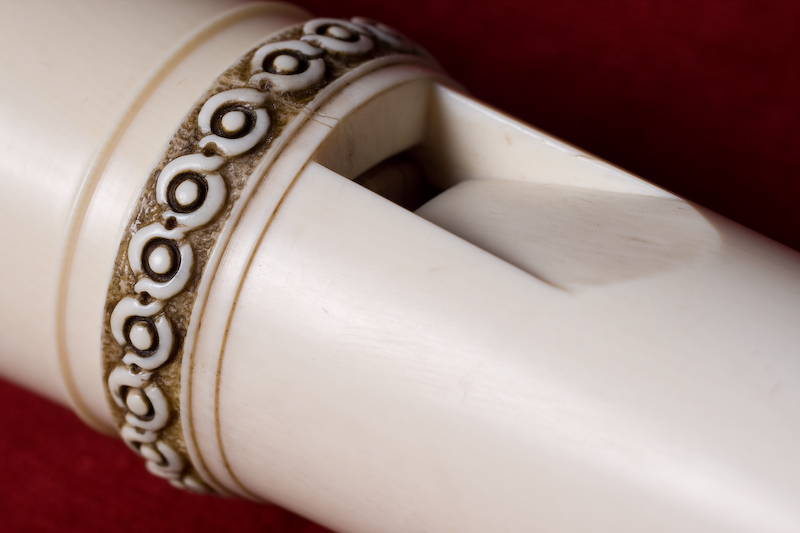 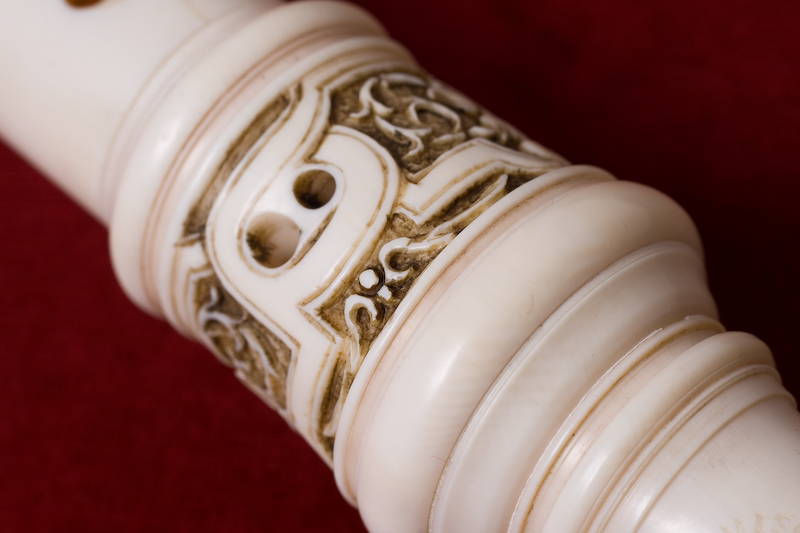 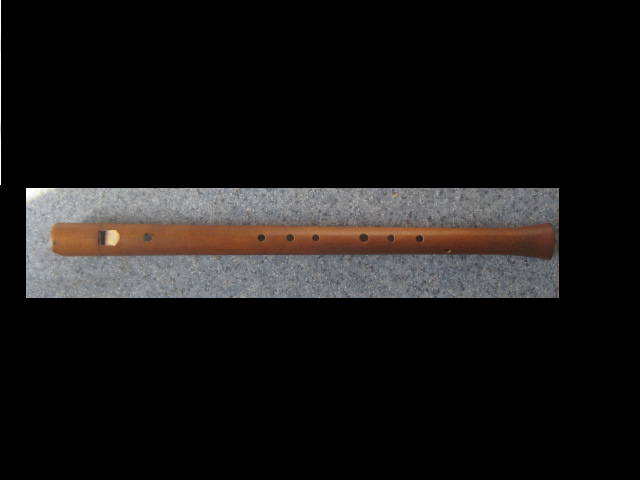 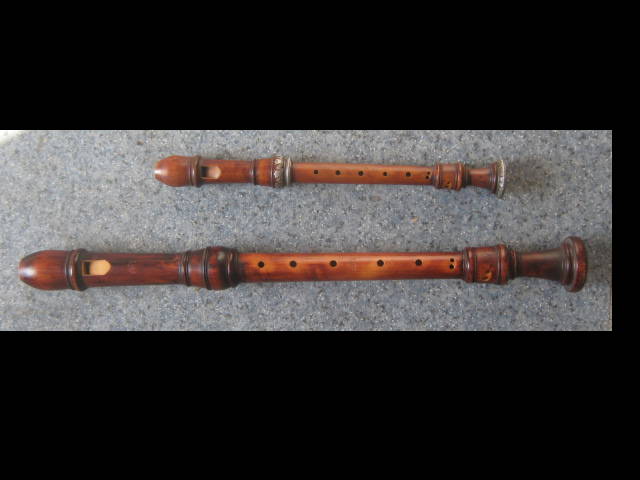 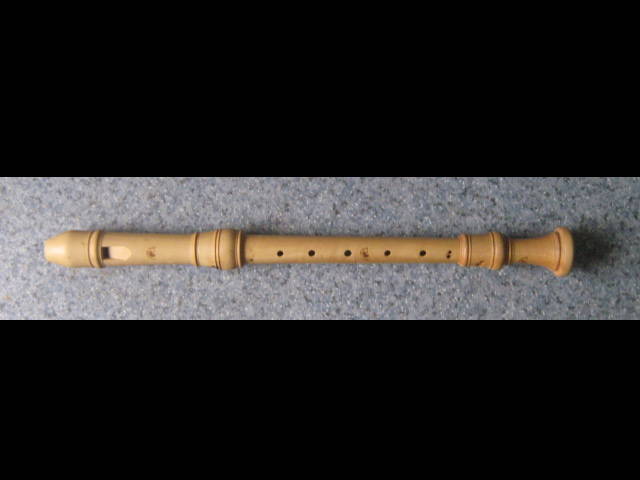 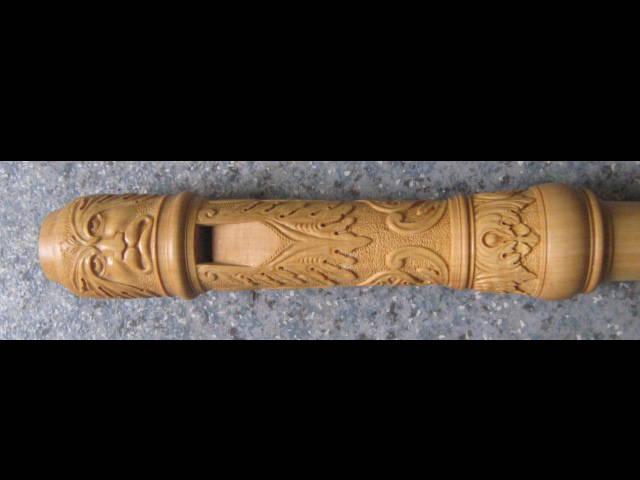 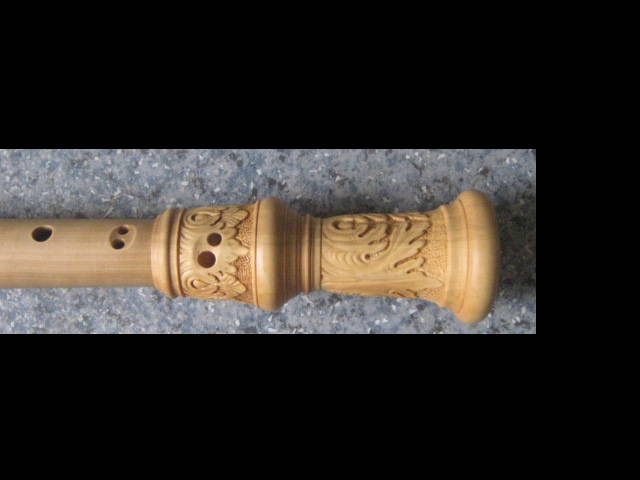 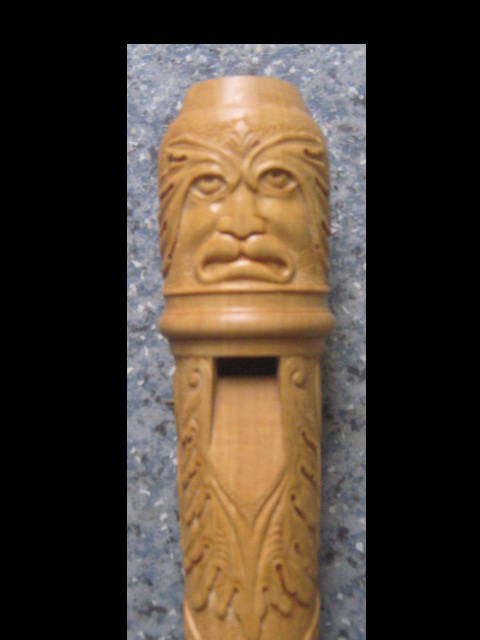 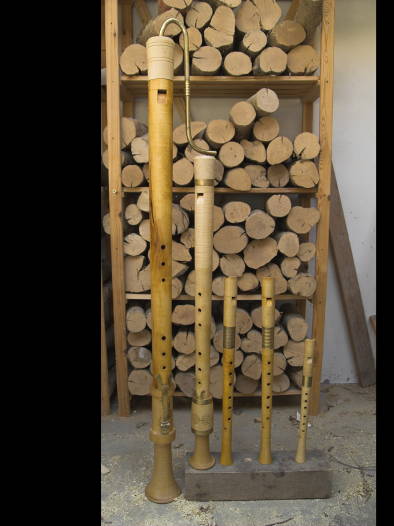 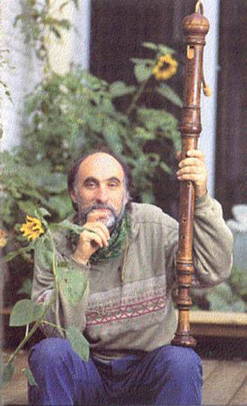 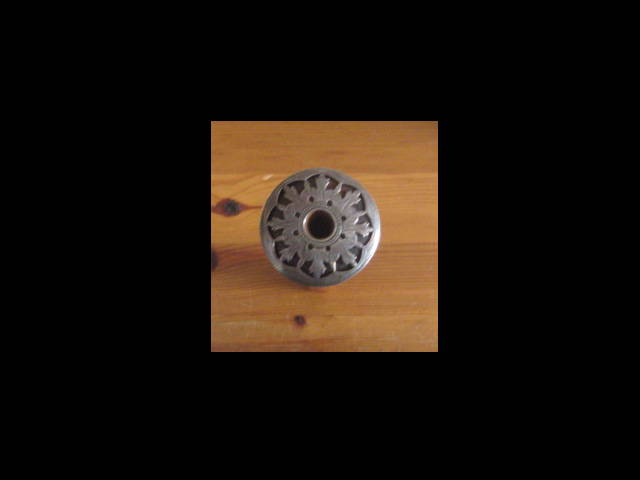 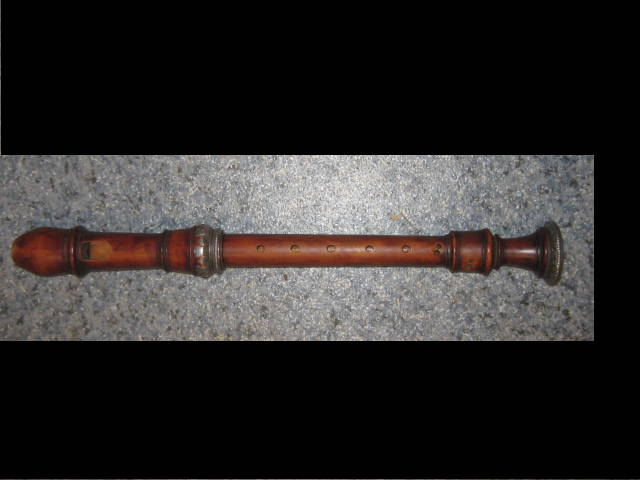