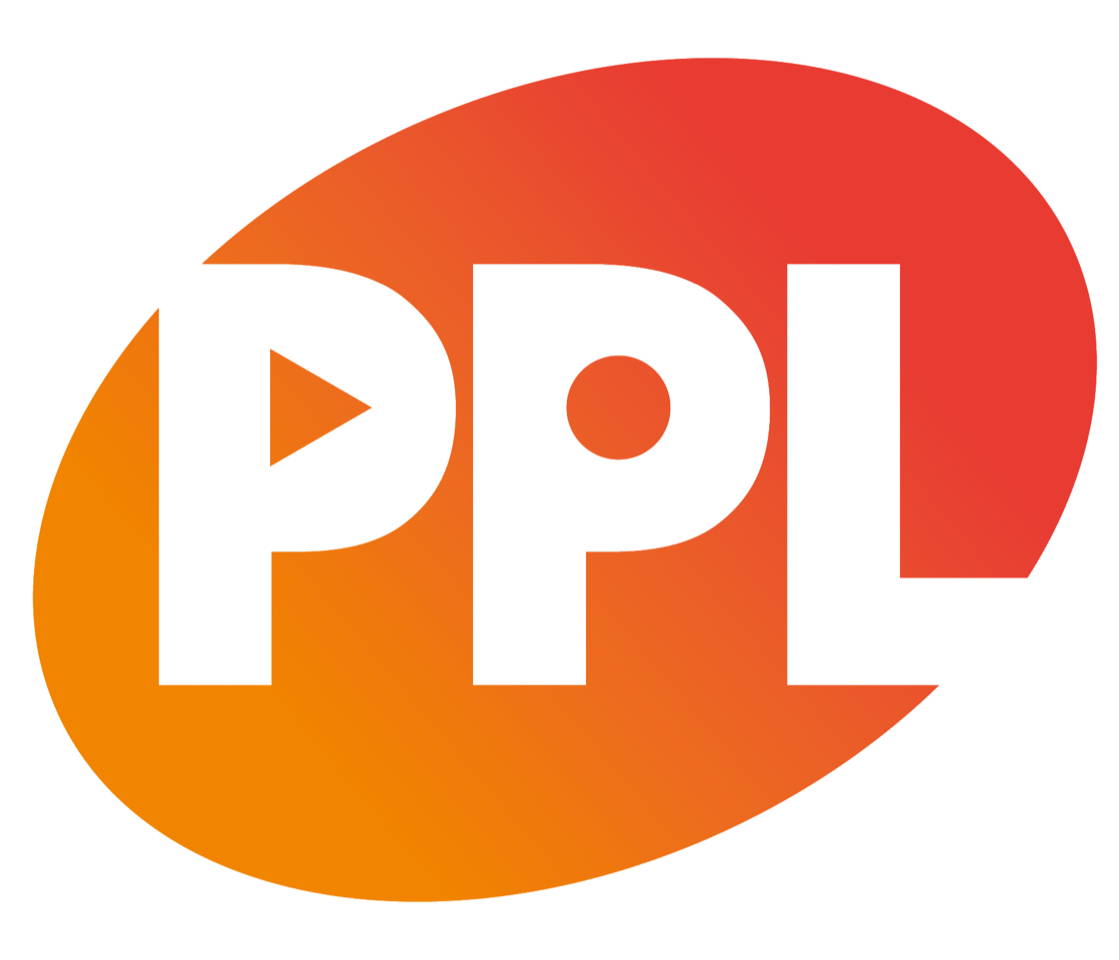 In 2016, Fretwork celebrated its 30th anniversary. In these last three decades, they have explored the core repertory of great English consort music, from Taverner to Purcell, and made classic recordings against which others are judged.

Fretwork will be giving the world premiere of a new commission, The Tudor Pull, by prolific composer, producer and Led Zeppelin's legendary multi-instrumentalist John Paul Jones.

Click here to read more about The Tudor Pull